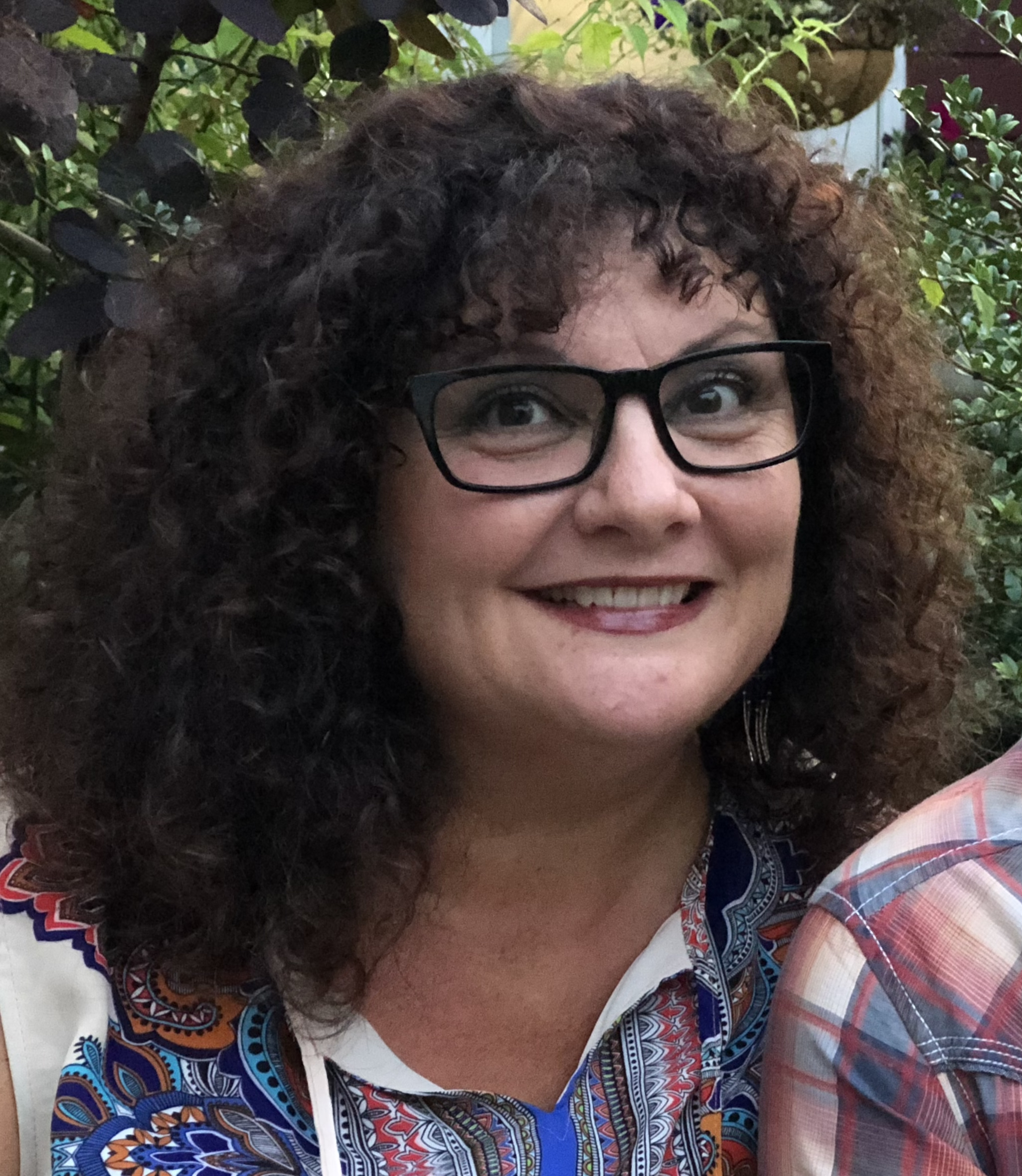 Irene has been engaged in ceramics and visual arts for over 40 years. She was lucky to have attended high schools in the Cowichan Valley with robust arts and ceramics programs and continued to study art education and art therapy as a part of her Bachelors of Education, Post-Baccalaureate Diploma in Counseling and Guidance Studies and Masters of Special Education at the University of British Columbia. She has been engaged with Indigenous communities personally and professionally and is of Metis descent. During her years as an educator and school administrator, she also pursued her passion for ceramic arts first at a community studio in Maple Ridge, then at Place Des Arts Centre in Coquitlam and the Port Moody Arts Centre.
When she relocated to Colwood, she belonged to the Juan De Fuca Potters
community studio before setting up her own studio in 2019. Over these years, she has taken numerous courses and workshops at events such as MISSA and on line. Since her retirement from the public education system, she pursues pottery full time both by producing and selling her work from her home studio, as well as offering private therapeutic art sessions for individuals. She has shown work at Metchosin Artpod, and participated in Victoria’s TD Paint In. Her work is also featured at the Excellent Frameworks Gallery in Duncan. She is a member of the South Island Potters Guild and a founding member of the Shore to Shore Pottery Studio Tour Committee.